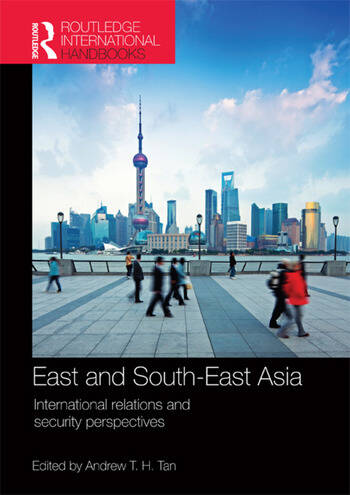 The economic growth of East and South-East Asia in the context of the global financial crisis has strengthened the view that this region is emerging in the 21st century as the most economically vibrant region in the world. With some of the largest economies, and generally high economic growth rates compared to the rest of the world, it is unsurprising that East and South-East Asia has become the subject of global interest.

East Asiaâ€™s rise inevitably focuses attention on the issue of Chinaâ€™s emergence as a regional and global power. Such a prospect challenges the current status quo, in which the region is dominated by the USA and its regional allies, and issues in Sino-US strategic relations have raised global awareness of the need to understand this pivotal region better. In addition, the Taiwan issue continues to evoke nationalist sentiments in China, and North Korea continues to threaten regional stability.

Non-traditional (or alternative) security issues are also of major importance in the region, including natural disasters and epidemics, as well as challenges relating to human rights and governance, transnational crime, demographic issues, economics and trade and regionalism.

This Handbook aims to offer an insight into these issues. The volume is divided into two main sections. The first, International Relations and Security Perspectives, will focus on the international relations of the region, paying special attention to the key state players. The chapter contributions will examine the security perspectives, and foreign and defence policies of these states, as well as key bilateral relationships. The second section will examine key Regional Non-traditional Security Issues, including globalization, transnational health challenges, population growth and the environment.