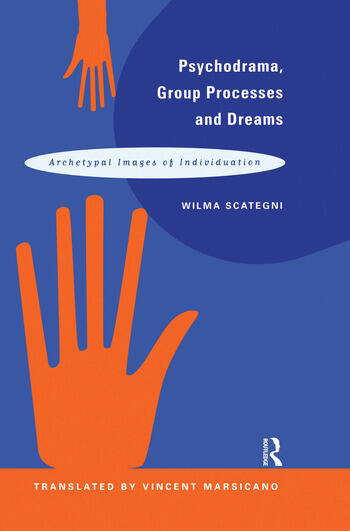 Psychodrama, Group Processes and Dreams is the result of years of analytical work with groups and individuals. It is unique in the field of therapeutic practice as it unites Jung's analytical psychology with Moreno's psychodrama, including material on:
* The work of Jung and Moreno
* How their theory works in practice
* The constellation of the archetype as transformation
This book enables psychodramatists to incorporate Jungian ideas into their psychodramatic work and gives Jungians a guide to how psychodramatic techniques may help in group therapy.

Historical origins; Jacob L. Moreno and Morenian Psychodrama; Carl Gustav Jung, Jacob Moreno and "Jungian" psychodrama; The influence of Socratic thought; The influence of Henry Bergson's thought; Religious yearning; Dramatic Action; Dream Work; Therapeutic Technique: From Catharsis to the working out of conflicts; Psychodrama and the dream; Physical space and the space of the soul; Symbol and archtypal image as gateway between physical space and the space of the soul; Psychodramatic space as it appears in group members' dreams; Historical time and the time of the soul; Symbol and archetypal image as gateway between linear historical time and cyclical time; Time as it appears in group members' dreams; The magic tree of Axis Mundi: The ascent; Hermaphroditism; Transvesticism: Ritual dressing and undressing; The sacred meal; Ritual dismemberment; Initiatory sickness and ritual suicide; The voyage to the underworld - The descent into the bowels of the earth: Underground water and the open sea: Depth, abyss, void: Death as a character and a symbol; The passage through the elements: earth, water, air and fire; The hidden treasure and the white light.

Wilma Scategni is a psychiatrist and individual and group psychoanalyst in private practice in Turin, Italy, as well as a member of the IAAP and IAGP.