The Relationship between Rhetoric and Terrorist Violence 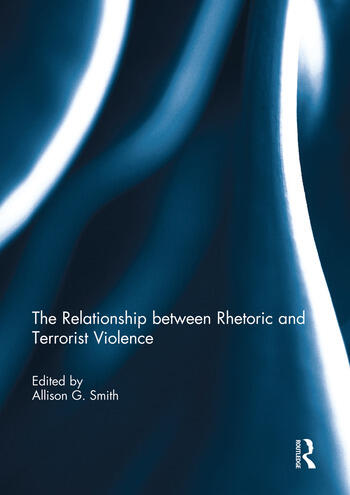 The Relationship between Rhetoric and Terrorist Violence

Studies have demonstrated that choices in the use of language convey information that goes beyond the content of the words themselves. In many cases, how something is said matters as much as what is said. Using techniques collectively referred to as linguistic content analysis, researchers have studied topics ranging from how to identify if individuals are lying, to whether there are particular characteristics associated with leaders who take their nations to war. This book presents findings from a research effort funded by the U.S. Department of Homeland Security’s Science and Technology Directorate, which examined whether linguistic content analysis can indicate whether groups will engage in terrorist violence. Specifically, this project brought together several researchers who have developed manual and automated coding systems to analyse documents issued by Central al Qa’ida and al Qa’ida in the Arabian Peninsula, and two non-terrorist comparison groups. The intention has been to test whether linguistic content analysis can first, distinguish the language of terrorist groups from that of non-terrorist groups and second, provide indicators of specific terrorist attacks.

This book was originally published as a Special Issue of Dynamics of Asymmetric Conflict.

1. The relationship between rhetoric and terrorist violence: Introduction

2. Using computer analyses to identify language style and aggressive intent: The secret life of function words 3. Violent frames in action 4. The rhetoric of Islamic activism: A DICTION study 5. Leadership, terrorism, and the use of violence Margaret 6. Anticipating attacks from the operational codes of terrorist groups 7. Scoring motive imagery in documents from four Middle East opposition groups 8. The hidden implications of radical group rhetoric: Integrative complexity and terrorism 9. Scoring universal values in the study of terrorist groups and leaders 10. The terrorist rhetorical style and its consequences for understanding terrorist violence
...
View More
View Less