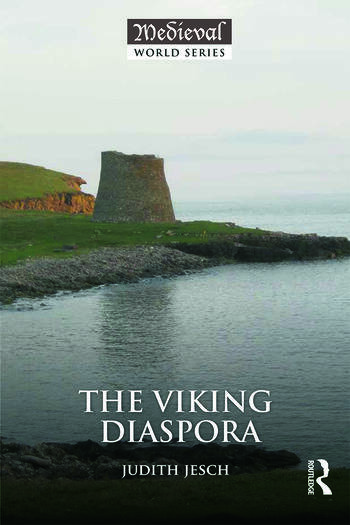 The Viking Diaspora presents the early medieval migrations of people, language and culture from mainland Scandinavia to new homes in the British Isles, the North Atlantic, the Baltic and the East as a form of ‘diaspora’. It discusses the ways in which migrants from Russia in the east to Greenland in the west were conscious of being connected not only to the people and traditions of their homelands, but also to other migrants of Scandinavian origin in many other locations.

Rather than the movements of armies, this book concentrates on the movements of people and the shared heritage and culture that connected them. This on-going contact throughout half a millennium can be traced in the laws, literatures, material culture and even environment of the various regions of the Viking diaspora. Judith Jesch considers all of these connections, and highlights in detail significant forms of cultural contact including gender, beliefs and identities.

Beginning with an overview of Vikings and the Viking Age, the nature of the evidence available, and a full exploration of the concept of ‘diaspora’, the book then provides a detailed demonstration of the appropriateness of the term to the world peopled by Scandinavians. This book is the first to explain Scandinavian expansion using this model, and presents the Viking Age in a new and exciting way for students of Vikings and medieval history.

Judith Jesch is Professor of Viking Studies at the University of Nottingham. Her previous publications include Women in the Viking Age (1991), Ships and Men in the Late Viking Age. The Vocabulary of Runic Inscriptions and Skaldic Verse (2001) and The Scandinavians from the Vendel Period to the Tenth Century: an ethnographic perspective (2002). 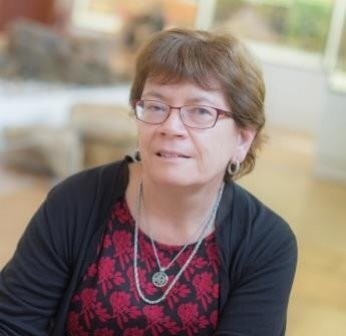 "Many histories have been written of the Viking Age, which saw the explosion of Norse speakers out of Scandinavia, to spread over most of the then-known world (and then some); practically all such histories are cast in precisely the same mould. The concept of ‘diaspora’ offers an innovative and powerful tool for recasting this story in a new form: laying emphasis on the interconnectedness and long duration of far-flung Norse communities, on their sense of shared (even if mythical) heritage and their sometimes competitive fraternity, it challenges us to see complexity in place of uniformity, hybridity and contingency in place of continuity, and feedback loops in place of linear development. In this book, Judith Jesch, one of the foremost scholars of the Viking Age in our generation, opens the door and invites us in to the diasporic theatre; a virtuoso linguistic, archaeological, epigraphic and literary performance ensues. Readers of this book will emerge with some new answers to old puzzles, but, more importantly, with a slew of entirely new questions on their minds."

"Judith Jesch’s The Viking Diaspora is a fresh look at an significant aspect of the Viking Age. Students and established scholars alike will learn much from this widely-ranging examination of settlement and cultural cohesion. With a narrative that is complimented by case studies of specific topics such as steatite or Valkyries, Jesch takes her readers beyond the popular perception of the Vikings and gives an important assessment of their community."

"An excellent study not just of the Viking diaspora per se, but also of the relevance of this term to the period of Viking expansion and its aftermath. A genuinely interdisciplinary text, it avoids pedestrian historical narrative in favour of an approach that combines natural, artefactual and linguistic evidence to explore themes such as gender and family, religion, networks and identity. A fresh approach to Viking migration, settlement and diaspora."
Stephen H. Harrison, University of Glasgow, UK

This is an enormously inspiring book and should be recommended as obligatory reading among students of Viking archaeology, Norse language and literature and Viking history. The strength is that it takes a wide variety of evidence serious and demonstrates how the interweaving as seen through the diasporic lens, presents us with a much more rounded picture than we usually get from overviews of the Viking age as written from the perspective of these different scientific disciplines involved in the field.