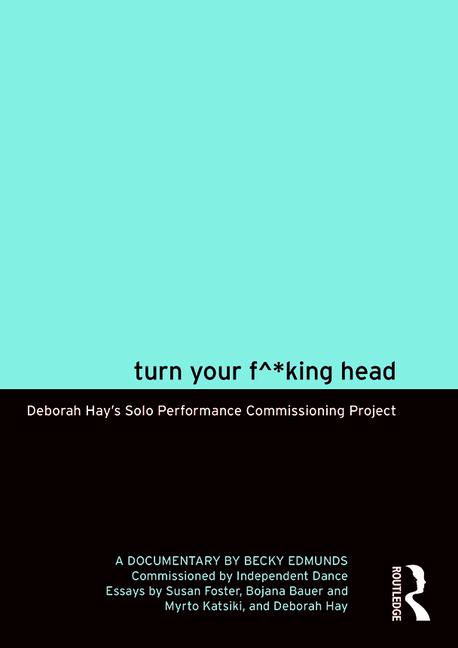 In August 2012, twenty dance artists from eleven countries spent ten days at the Findhorn Community Foundation, Scotland, to be coached in the performance of a solo they had each commissioned from renowned choreographer Deborah Hay.

Hay’s innovative Solo Performance Commissioning Project (SPCP) instils a transformative and rigorous daily practice that stimulates and enriches each individual’s approach to performance and choreography. In particular Hay urges artists to be sensitive to the entirety of the space within which they’re moving, to "unfix" themselves from their habitual, forward-facing modes of perception. This process then engenders twenty unique solo adaptations of the work.

Independent Dance commissioned filmmaker Becky Edmunds to document the journey of the group as they learned the solo "Dynamic". The resulting film brilliantly captures the process by which Hay transmits the same solo dance to twenty individuals, and unveils the experiences, insights, and questions that inform the work and artistic practice.

Having attended each SPCP from 2004, 2012 was conspicuous for the absence of Gill Clarke (1954-2011). On arriving at Findhorn, Deborah felt compelled to write a letter to her, sharing her thoughts and observations as she takes participants through the SPCP for the final time.

Becky Edmunds trained as a dancer and choreographer in the mid 1980s. Her work has spanned the disciplines of dance, live art, moving image and documentary practices. For more information visit www.beckyedmunds.com.

is an artist-led organisation which supports, stimulates and sustains dance artists in their development throughout their professional lives. See www.independentdance.co.uk.