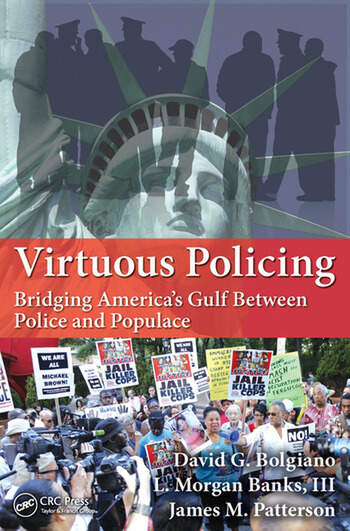 "It pulls no punches, shuns no controversial topic, and glosses over no issues or problems that beset America’s law enforcement community in our day. For those who may be prone to suspect the motives of these self-confessed lovers of cops and warriors, the title of this book…should be sufficient to allay such concerns."
—John C. Hall, Supervisory Special Agent, FBI (Retd.), from the Foreword

is a vigorous assessment and commentary on governmental uses of force, whether by civilian law enforcement officers in the United States or by military service members overseas. In the wake of recent controversies such as events in Ferguson, Missouri, and Baltimore, Maryland, this book presents strategies to ease rising tensions in citizen–law enforcement relations.

The book particularly addresses the growing division between members of the police and citizenry due to a number of factors, including the effects of some press members who are more interested in cultivating sensational stories of "rogue" cops than in discovering and disseminating facts. Also, with the abundance of information—true and false—available on the Internet and the increasing utilization of social media, technology contributes to the rising friction between citizens and police. Rather than make unrealistic arguments for curtailing media and technology, it suggests solutions that are reasonable, practical, and, most importantly, peaceful.

With an eye toward minimizing or avoiding future violent confrontations between citizens and those who have sworn to protect them, Virtuous Policing makes recommendations on how law enforcement and military leaders can better train and lead their subordinates. It provides legitimate leadership guidance and peaceful solutions to the growing gap between America’s citizenry and its police.

Virtuous Policing and Maryland’s Own NSA

In Defense of Self and Others in the Ghetto: Loss of Right
Facts
Discussion

The Overutilization of SWAT and the Militarization of Our Police Departments
Fairfax County, Virginia: Use of SWAT to Kill an Optometrist for Gambling
Albuquerque Police SWAT Arrest a Homeless Man in a Suburban Park

Being Poor Is Not a Crime

When Society Embraces the Bad Guys: The Sad Song of Sergeant Johnnie Riley
Discussion
Misunderstanding the Tactical Dynamics of an Encounter
How Bullets Work Psychologically
How Bullets Work Physically
In Defense of Self or Others
Mistaken Belief
Due Process Violations

Redefining the Role of State: Back to a True Liberalism

The Power of Link Analysis

Some Solutions
Developing Magnanimity Within Police Officers and Departments
Words of Caution
Getting Out of the Office and Vehicles and Back Into the Streets
Information Operations
Keeping Up With the State-of-the-Art Knowledge: Competency in Practice
Fitness for Duty
Some Important Courses and Texts

Lieutenant Colonel David G. Bolgiano, USAF (retired), is a former police officer, paratrooper and military officer. He has lectured and testified as an expert in the Ethical, Legal and Tactical Dynamics of Deadly Force Encounters. He served in three combat deployments with airborne and special operations forces and is the author of Combat Self-Defense and co-author of Fighting Today’s Wars.

Colonel L. Morgan Banks, USA (retired), served 37 years in the U.S. Army, with most of that time as the command psychologist for various special operations units. He is a former Green Beret and his career culminated with a 10-year tenure as the senior psychologist for the Army Special Operations Command. He has served multiple tours in combat zones and is the author and co-author of several book chapters. He routinely lectures on the ethics involved in operational psychology. 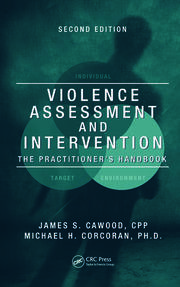 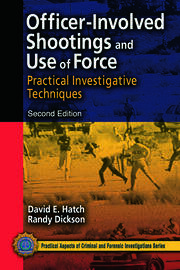 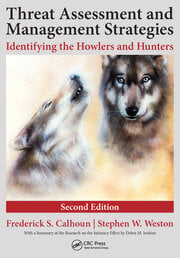